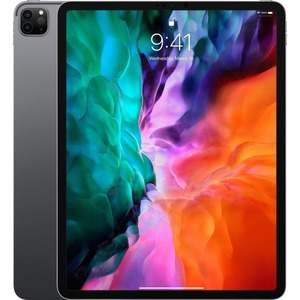 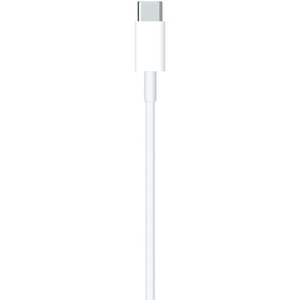 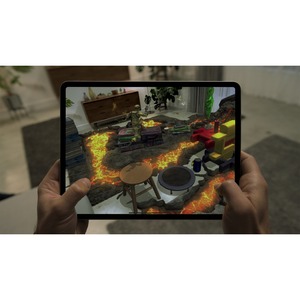 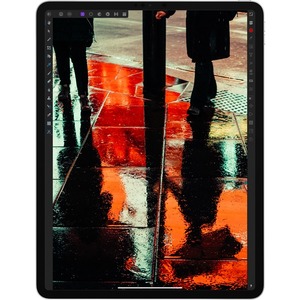 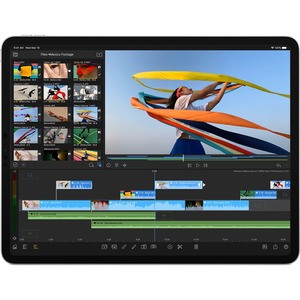 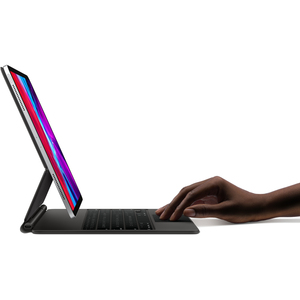 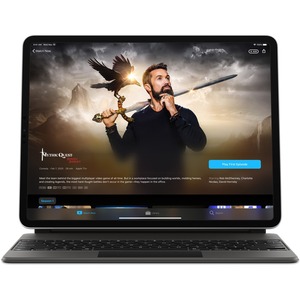 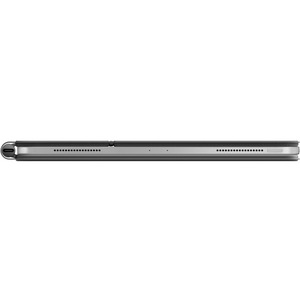 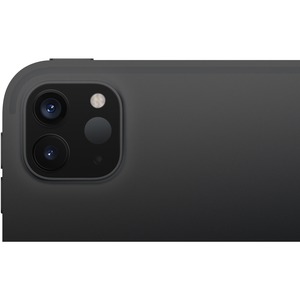 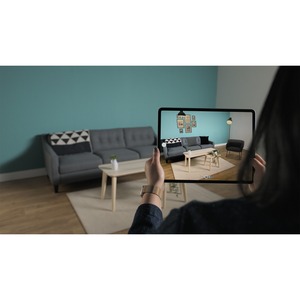 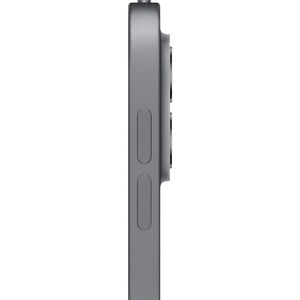 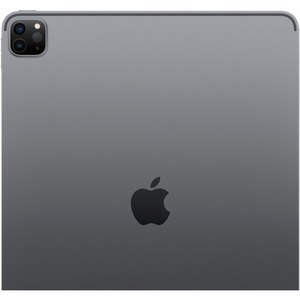 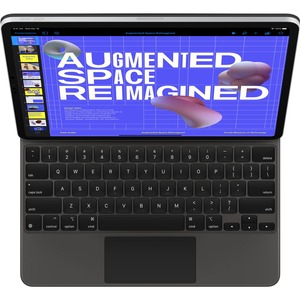 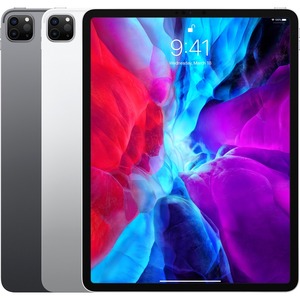 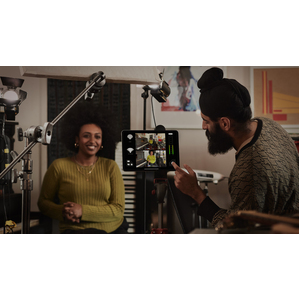 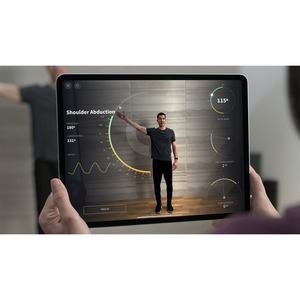 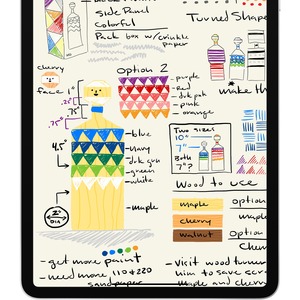 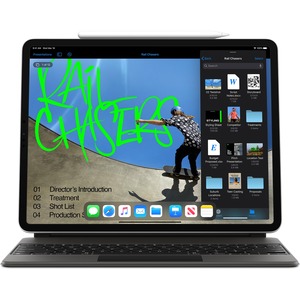 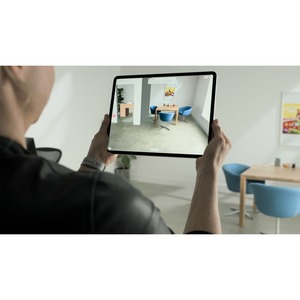 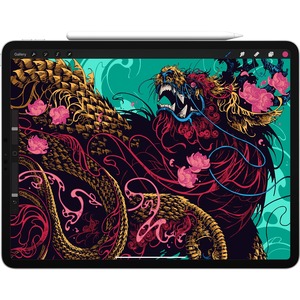 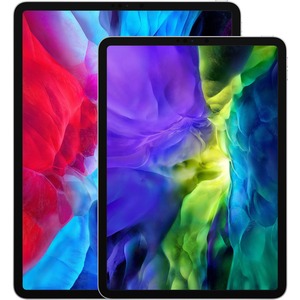 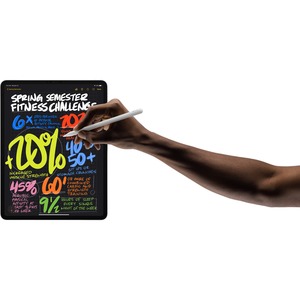 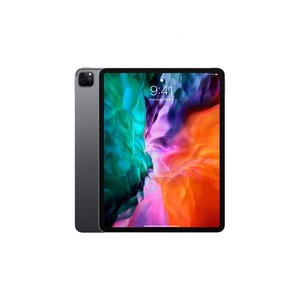 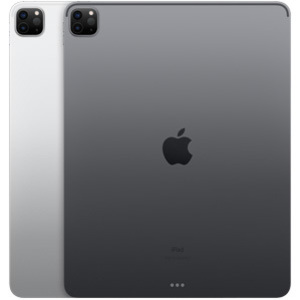 Your next computer is not a computer.

It's a magical piece of glass.
It's so fast most PC laptops can't catch up.
It has pro cameras that can transform reality.
And you can use it with touch, pencil, keyboard, and now trackpad.
It's the new iPad Pro.

The edge-to-edge Liquid Retina display is not only gorgeous and immersive, but also features incredibly advanced technologies. Like ProMotion, True Tone, and industry-leading color accuracy, which make everything feel responsive and look stunning. Quite simply, this combination of features make it the world's most advanced mobile display.

Advanced cameras combined with a large display, fast performance, and highly calibrated sensors have always made iPad uniquely capable. The Wide and new Ultra Wide cameras help you frame the perfect photo or video. And together with studio-quality mics and four speaker audio, you can even set up a multicamera filmmaking rig.

LiDAR (Light Detection and Ranging) is used to determine distance by measuring how long it takes light to reach an object and reflect back. It is so advanced, it's being used by NASA for the next Mars landing mission. And it's now been engineered to fit in the thin and light iPad Pro.

The custom-designed LiDAR Scanner uses direct time of flight to measure reflected light from up to five meters away, both indoors and out. It works at the photon level, operates at nanosecond speeds, and opens up tremendous possibilities for augmented reality and beyond.

The LiDAR Scanner works with the pro cameras, motion sensors, and frameworks in iPadOS to measure depth. This combination of hardware, software, and unprecedented innovation makes iPad Pro the world's best device for augmented reality.

On the new iPad Pro, AR apps become even more realistic. Placing an AR object now happens instantly. Realistic object occlusion allows AR objects to pass in front of and behind real-world structures. Improved motion capture and people occlusion are more accurate than ever. And developers will be able to create even more immersive experiences.

The pro camera system makes iPad Pro incredibly versatile. Shoot, edit, and share a 4K video, all on the same device. Capture an entire room in one shot with the Ultra Wide camera and use Markup to redesign it on the spot. Or scan a document, sign or mark it up with Apple Pencil, then send back your notes with a tap.

The front-facing TrueDepth camera enables Face ID, the world's most secure facial authentication in a tablet - and in a computer. It also means you can chat with friends using FaceTime, take Portrait selfies, or liven up your Messages conversations by turning yourself into an Animoji.

Faster than you can say PC.

With the A12Z Bionic chip, iPad Pro is so fast it outpaces most PC laptops available today. It makes everything you do fast and fluid, from your everyday tasks to graphics-intensive workflows. And the 8-core graphics processor means even more performance and realism for the apps and games where it matters most.

Please tell us what do you want to include in your print:

This SKU is shipped directly from our central European warehouse. Delivery will take 2 business days for orders received before 3pm.

Your order cannot be fulfilled immediately. Some items will be placed on back-order. If you select ship-complete on this order, the goods will not be despatched until all items are available. Items shipped from our central European warehouse will be available for delivery in approximately 4-7 days.

Cash With Order Customers - If you intend to order an HP Care Pack without an item of hardware or software then we strongly recommend you contact your sales representative to place the order manually. Failure to do so may result in additional charges being applied to the order.

Credit Account Customers - Any additional fees appearing on orders which are HP Care Pack only will be removed prior to invoicing.

Please ensure a valid e-mail address is supplied when you confirm your order.

Non-returnable products cannot be returned or cancelled without special authorisation.